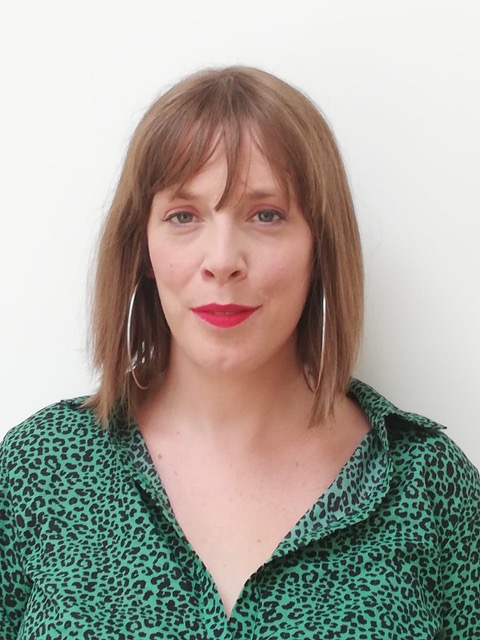 Every single one of the people I interviewed for this book laughed when I asked them if they were brave. Some threw up their hands in mock horror and responded with stories about how scared they had been when they spoke truth to power. All immediately leaned on their ordinariness. Not one considered themselves a hero or to be exceptional in any way. The common refrain was: ‘Most people would have done the same in my situation.’ All cited other people who had helped along the way, wanting to diminish their own position as a change-maker, and all completely squirmed at the idea of being inspirational. Funnily enough, when I told each of them about the other people I would be interviewing or had interviewed and gave a snapshot of their stories, all felt differently about those people. They all thought that the other people were brave and inspirational, responding with comments like, ‘Gosh, I don’t know how they coped all those years,’ or, ‘I could never have put up with such pressure.’ Funny how people don’t assess themselves as being capable, tough, brave or bold, but are happy to see it in others. People all naturally assume that bravery describes someone else. The bravest people I have ever met, who have done the most astonishingly courageous things in the face of real danger, would have all said, had you asked them beforehand if they thought themselves capable, ‘God, I could never do that.’ And yet they did. You. Can. Do. It. It’s as simple as that really. Anyone can speak truth to power. Anyone can decide that enough is enough.

Anyone can be the person in a group who raises their hand and says, ‘Go on then, I’ll take this forward.’ There are, of course, all sorts of reasons why you may not feel best placed to have a voice that will change things. Our existing power structures mean that women, people of colour, migrants, poor people, disabled people, people not speaking their mother tongue or people whose faces just don’t fit all find it hard to be heard by people with power, or by people who seem higher up the hierarchy than them. But don’t let the fact that you have previously felt unheard or ignored be your excuse for not speaking up. It was the reason the powerful ignored you in the first place, in the hope that it would make you go away. Don’t go away. Stay! We need you in the battle against the bullshit. Don’t assume that fighting back is something other people do; you can and should do it.