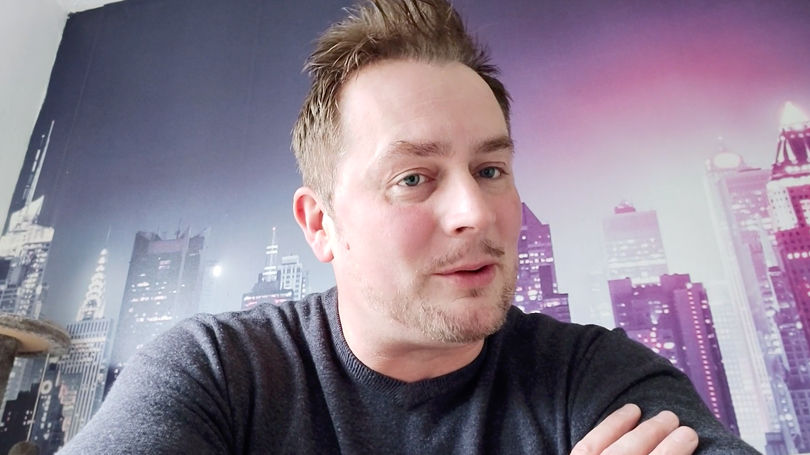 On the surface Sefik had everything – a loving family and successful career. But mental health struggles got on top of him, and he tried to take his own life twice over a decade. In the years between attempts, he didn’t feel he could open up to anyone, due to stigma and social pressure. “I realise now that I just wanted the world to stop, to hit that pause button. But the world was moving too fast for me.” He lost his job, career, and was penniless, but “as one door shut, another opened” and the time spent investing in his mental health has paid off.