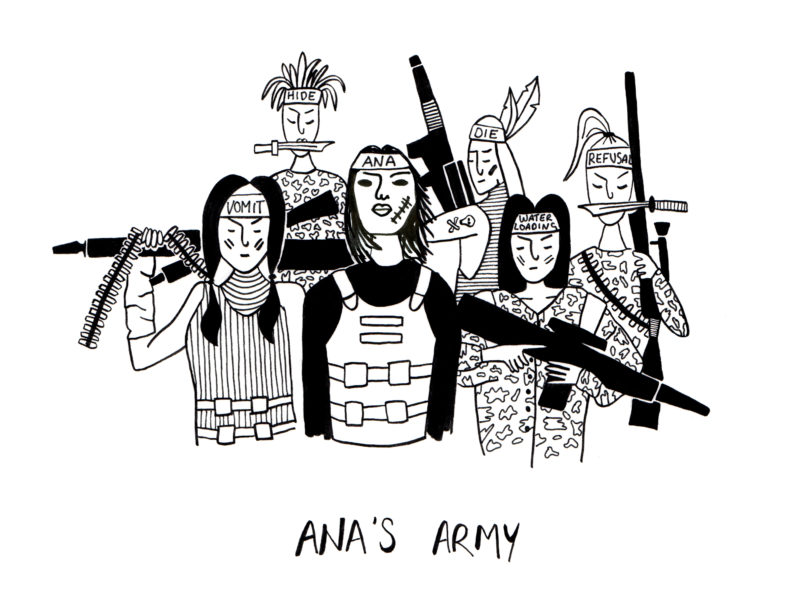 In September 2012, our 16-year-old daughter, Emily, entered sixth form at Aylesbury High School to begin her A-Levels. She was level-headed, sensible and talented at many things. A month or so later, my wife, Mel, approached me with a slightly worried look and said, ‘We need to talk about Em.’ She had been restricting her food and had developed an eating disorder. Anorexia Nervosa.

Mel and I would soon discover what a brutal, relentless, and unforgiving enemy we were up against. In between 2012 and 2018, we lurched from one nightmare to the next: Emily was unable to take her A-levels, spent a year in three different eating disorder clinics, self-harmed, threatened suicide and suffered from severe depression and anxiety. Her weight dropped to 70 pounds, and at her lowest point she had a tube inserted into her nose to give her the nutrition she needed to stay alive.

When Mel and I look back at this time of our lives, we identify four key lessons we learned as carers:

Emily survived and is now thriving, living and working in London, aged 23. 20% of people who develop anorexia don’t make it.

As with any mental illness, there cannot be just one route to the promised land of recovery. There is no silver bullet. But the role of the carer, the parents in particular, is always going to be pivotal.